I have run by this terrific example of an Osage Orange tree many times but stopped and too a closer look today – then when home and found out a few things about what most people would consider a nuisance tree –  Far from it!  It has a rich and noble history.

Osage Orange (Maclura pomifera) is native to North America (originally Texas). Its common name is derived from the Osage Indian Nation that first gave cuttings and samples to settlers and explorers. The wood of the Osage Orange is very strong and resilient. It was used for bows that were worth a horse. The French word for bow wood – b’ark – led to another name for the tree – Bodark.  It was also commonly pruned into fencerows for farms leading to a common name – hedge apple.

The most interesting use of the Osage Orange tree is in the building of the “Great Wall” by Franklin D. Roosevelt as part of the WPA between 1934 and 1942 – “The Great Plains Shelter Belt” (now known as the Prairie States Forestry Project). This stretched from North Dakota, South Dakota, Nebraska, Kansas, Oklahoma, and finally Texas. It involved over 18,000 miles and included over 200 million trees including red cedar, green ash… and the strong Osage Orange. This project remains one of the largest and most focused environmental projects in US history. This project also brought the Osage Orange from Texas into the Midwest. 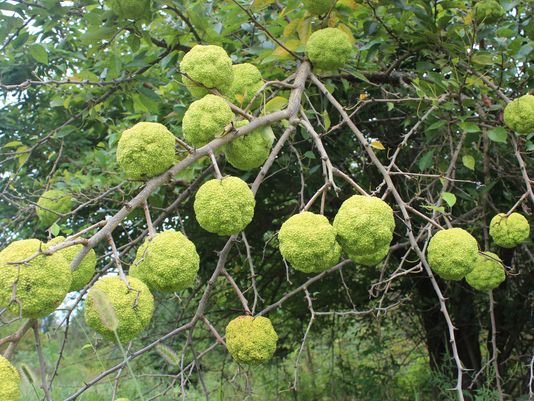 The fruit of the Osage Orange (hedge apple) has been thought to have insect repelling properties but this has been dispelled. They are now primarily a nuisance and hazard for the unwary trail runner. 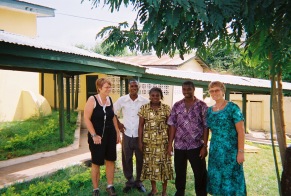 Some of the team 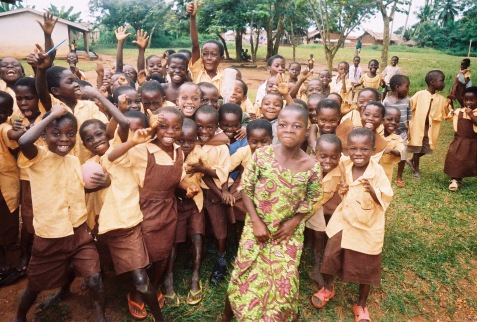 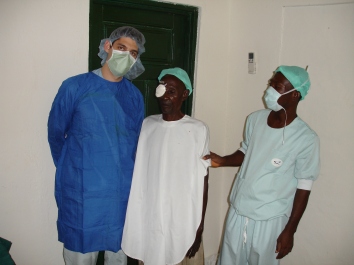 Dr. Ohr and his patient 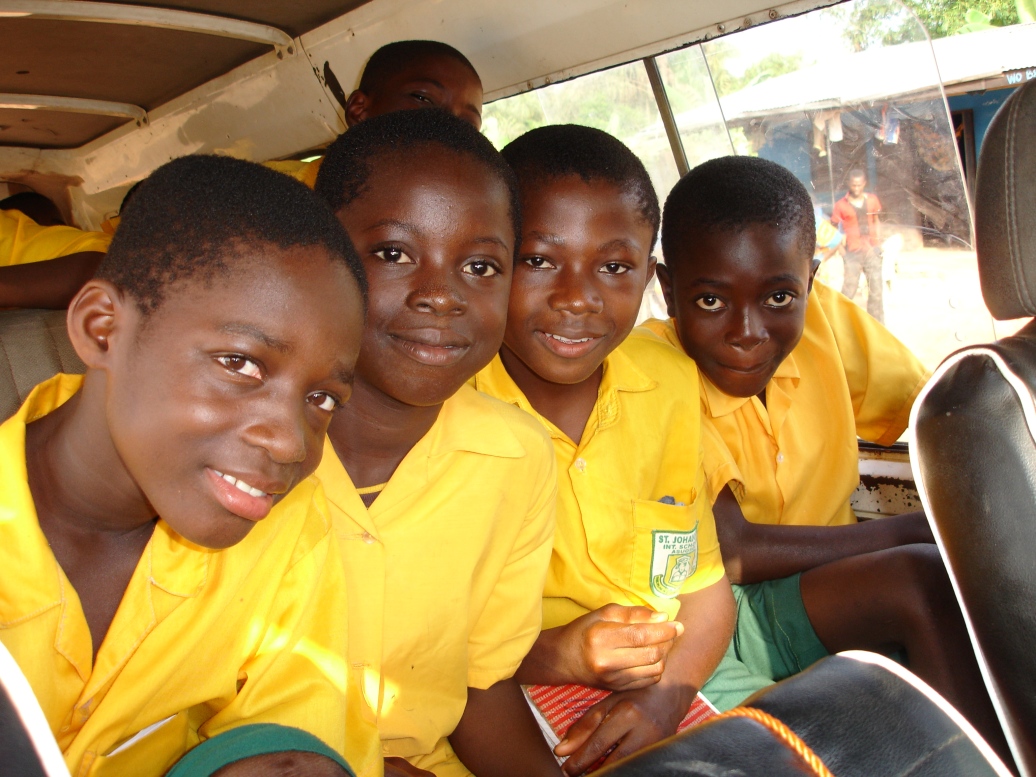 ADVENTURESS ON THE RUN
nathanielmauger

This is preventive health!

Health comes in all shapes and sizes; you are healthier than you think.

Until The Clock Stops

A daily selection of the best content published on WordPress, collected for you by humans who love to read.